I’m excited to announce that we released updates to both the iPhone as well as Android version of our mobile app, and both updates are now available in the Apple App Store and Google Play Store respectively.

The iOS version now supports the larger iPhone 5 display as well as a variety of improvements in regards to load speed, rotation and so forth. 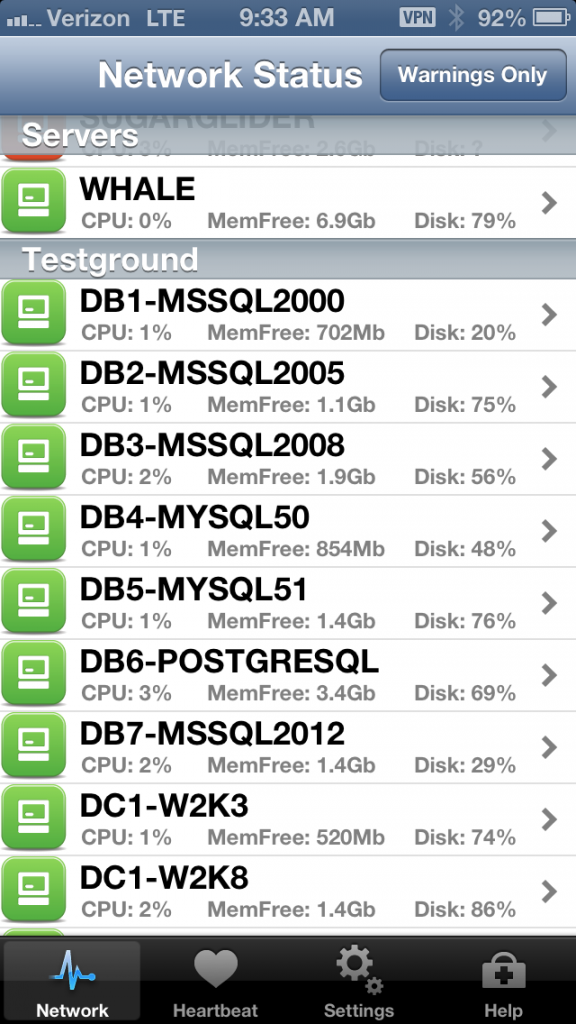 The Android version catches up with the iOS version, adding the heartbeat page and fixing an issue where the app would not launch on devices running Jelly Bean. We’ve also beautified the app a bit and donated some color icons to the menu. Yes, the Android app now has officially more color than the iOS version. How crazy is that?

We also had to change how EventSentry Mobile is distributed through the Google Play Store, where our mobile app is now called “EventSentry Mobile” (instead of just “EventSentry”). Existing users of the mobile app will, unfortunately, need to uninstall and re-install the app to get the latest version. This was necessary due to Google’s policies and a mishap on our part. Future releases of the Android app will support updating however, and we apologize for the inconvenience. 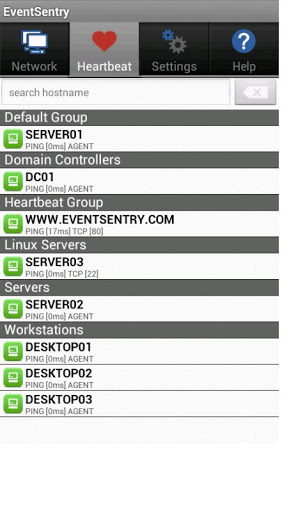 To get the free update, either search for “EventSentry” on your mobile device, or visit the links below.

Now, if you use or like the app – why not rate it and write a short review?